– Gold should cost 15 times as much as silver

by Dominic Frisby via Money Week

For those of you with busy schedules who like to see arguments made in 280 characters or less, let me come straight to the point: the time has come to sell your gold and buy silver.

Right. Now, those of you who are interested to know why I would make such an assertion, read on.

In an ideal world, gold would cost 15 times as much as silver. 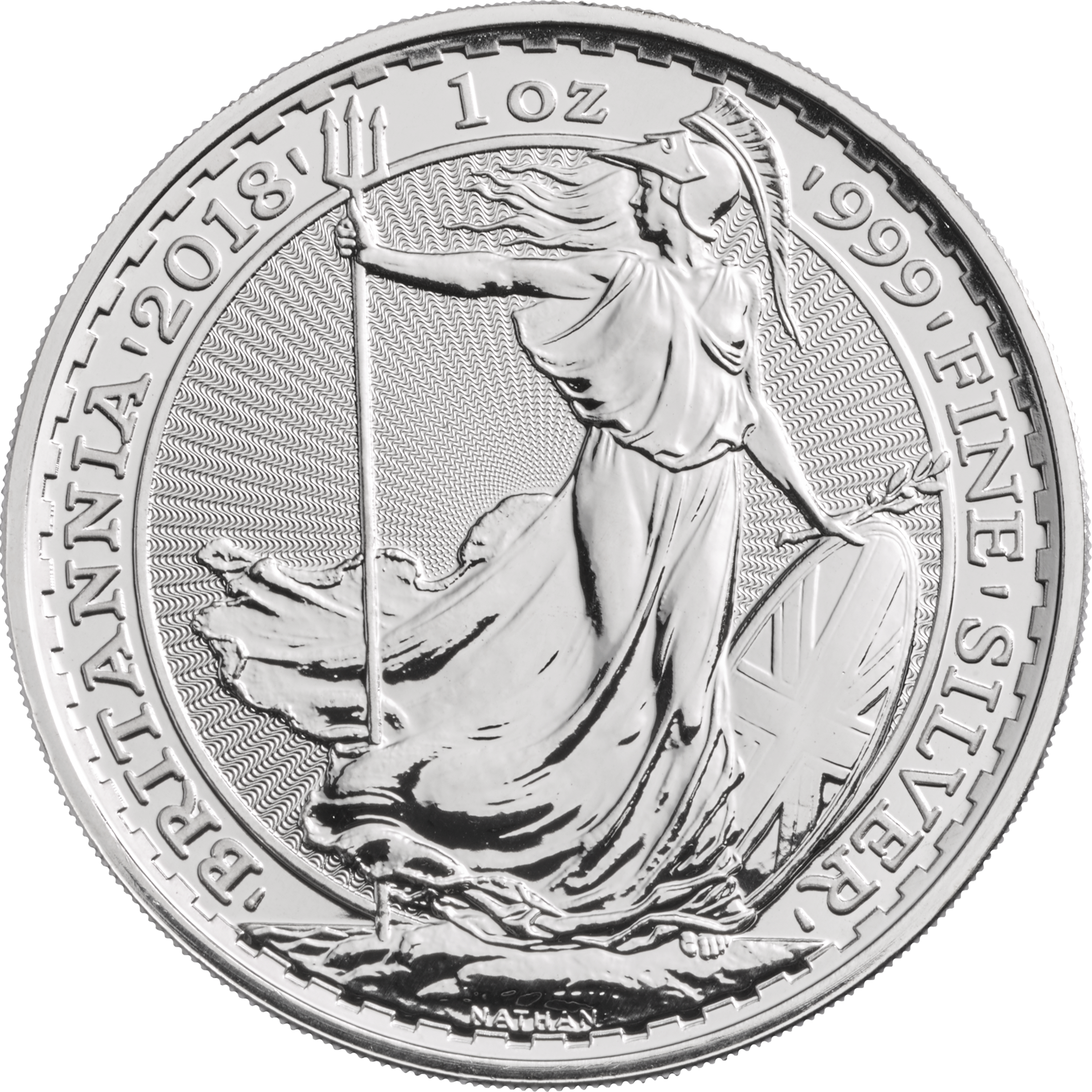 Geologists seem to agree that there is somewhere around 15 times more silver in the Earth’s crust than gold. Gold is therefore 15 times rarer.

In theory, therefore, the gold-silver ratio should stand at 15 – gold should be 15 times the price of silver. And until the 20th century, that was mostly the case. Indeed, there are many examples of nations which operated under a bi-metallic standard – the USA until 1875 being perhaps the most famous – where the exchange rate between the two metals was 15, more or less.

However, in the 20th century, as money and metal went their separate ways, that ratio of 15 has become an ever-more distant memory. One day it will get there again, the most ardent of silver bugs will tell you.

Here, courtesy of our man in Australia, gold and silver data hound Nick Laird of goldchartsrus.com, is the gold-silver ratio since 1720.

You can see how the ratio was constant around 15 until the late 1800s, after which it became a volatile beast, climbing as high as 100 (in World War II) before coming back down to earth at 15, then repeating.

Given silver’s historical relationship with money and the flaws in the fiat money system, many – including your author at one stage, until he grew cynical – thought that silver would “do a bitcoin”. But it didn’t.

Then there are all the industrial uses, particularly in electrics. Many thought silver would “do a lithium”, or a cobalt, or a uranium.

Silver is like a friend’s errant younger sibling – oodles of potential, but never quite delivering on its promise, beyond the occasional glimpse of greatness.

The bottom line is this: for all the beauty of silver, and for all its potential as an investment, an industrial metal and a precious metal, the reality is that since it lost its monetary role, it has never delivered on its potential for more than a few days in market extremis. When it was official money, that backing meant its value held; without it, the value does not seem to sustain.

But now, having properly put the boot in, I am going to tell you to buy silver. Not only that, I am going to suggest that you should even sell gold – which has been a much more reliable store of wealth – to buy it. My reasoning is simple: the gold-silver ratio has gone above 80.

This chart shows the gold-silver ratio since 1980. You can see that, on every occasion since around 1994 that the ratio has gone to 80, or just above (where I have drawn the dotted red line), the ratio has soon fallen.

The risk is that it carries on going up to the 100 area, just as it did in 1991. Given that the ratio has only done this twice in all recorded history – once in 1991 and once in 1941, during a world war – I suggest that the probability of this happening is low. And, if it does go that high, it will come back again within a year or three.

The likelihood is that the ratio will come towards the lower end of the “normal range” in the high 40s or lows 50s, at which point you switch out of silver and back into gold. But then the gold you sold for 80 ounces of silver, you are now buying back for around 50 ounces, so you’re ending up with a lot more of it.

The blue sky – or BS – argument is that silver goes back to 30, or even its historically and geologically-normal ratio of 15. One day it will. But don’t hold your breath.

More reasons to be bullish on silver

In the meantime, there is another development that adds some fuel to the bullish silver fire. That is the latest positions of the traders on the Chicago futures exchanges.

Nothing is so simple, of course. Nevertheless, the large specs (the uninformed money) are now net short for the first time since 2003. Back then silver was $5.

What’s more, every time since then that the large speculators’ net position has moved close to the zero line, that has proved to be a buying point for silver. All in all this is a very bullish development, given that the silver price is largely set in the futures markets.

It’s worth noting that the equivalent position for gold is not nearly so bullish. To be uber excited, you would want to see them both in alignment. Shucks. You can’t have everything.

There are all sorts of ways to buy silver. You can buy bullion from a dealer such as Sharps Pixley (although this can be VAT-able); you can buy an ETF from your broker; you can go to one of the online dealers who store it for you (Goldcore, Goldmoney, BullionVault); you can use a leveraged product; or you can buy one the silver mining companies.

I’ll re-visit this ratio in six months or so to see how it’s panning out.

Editors Note: While silver has disappointed in the short term it has performed very strongly over the long term and in the last 15 to 20 years. Over a 16 year period, silver has risen 265%.

Since 2003, silver has outperformed stocks, bonds, property and even gold with gains of 12% per annum in dollars and gains of 12.8% in pounds, 11.1% in euros and similar gains in other fiat currencies.

Stocks and bonds have seen gains of roughly 5.5% per annum and gold in the same period has gained roughly 8% as was shown in PwC’s recent research piece on gold.

We would not advocate selling gold bullion in order to buy silver bullion. By all means reduce allocations to gold and add to silver but we believe both merit a place in a diversified portfolio as a store of value and both will likely again outperform stocks, bonds and property in the coming years.

The Many Uses of Gold (GoldSeek.com)

$500 million in gold bullion rains down on Siberia after aircraft cargo bungle (News.com.au)

– Gold Cup At Cheltenham – Gold Is For Winners, Not For the Gamblers